Eternal guard at the entrance to the Djerdap Gorge

On the very stone cliff downstream from Smederevo, the eye is drawn to the contours of the medieval fortress of Ram. Тhis is the ancient city of Ram that like a soldier on deathwatch guards the entrance door to the Djerdap Gorge.
In its present form the fortress dates from the time of the Turkish Sultan Bayazid the Second. It is said, when he was fighting in this region, that he stopped to rest on a hill which provided a beautiful view on all four sides. Thus sitting on his “ihram” (carpet), he fell asleep, to wake up a bit later strengthened and reinvigorated. He then ordered a fortress to be built for him on that spot. It was a powerful artillery fort and the battleground of many empires. Next to the fortress, whose reconstruction is starting, are located the remains of a Turkish bath (hamam) and a well preserved caravanserai.
Two kilometers below the city is the Roman archaeological site Lederata, which revealed that here lived Celts, Avars, Slovenes…
From Ram the first Serbian deputation with Archpriest (Prota) Mateja Nenadovic set off. Near Ram, Karadjordje returned from exile to Serbia. Also here, Vuk Stefanovic Karadzic served as customs officer. Near Ram start the 70 km long Ram sands. Here, with the help of a ferry, is the shortest daily connection with the south of Banat.
It is worth to come and get acquainted with the romantic legend of Romulus and Remus; with the story of Baron Lopresti, an Austrian baron who, defending the fortress from the Ottomans, died in Ram; and to see where in Ram in the First World War (1915) the German troops that were stationed in Bela Crkva on the other side of the Danube, before the withdrawal of the Serbian army to Thessaloniki, crossed the Danube and entered our city. 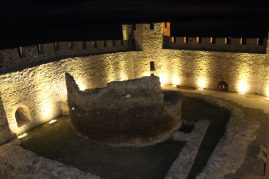 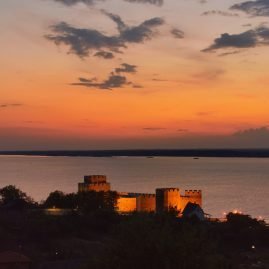 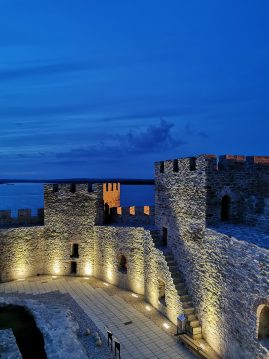 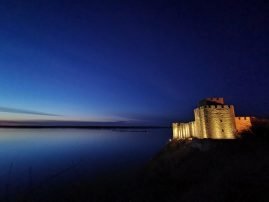 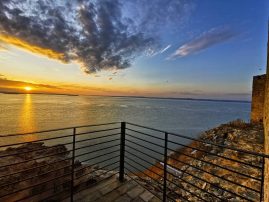 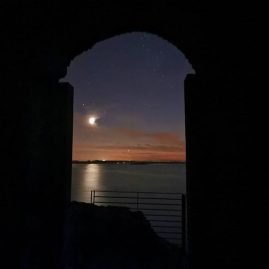 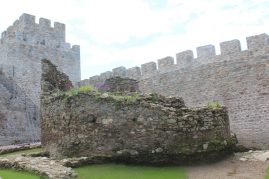 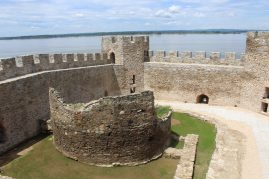 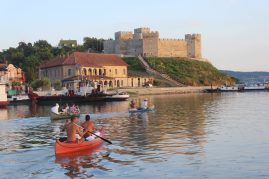 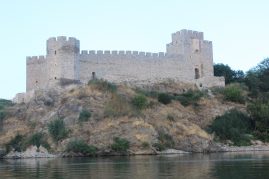 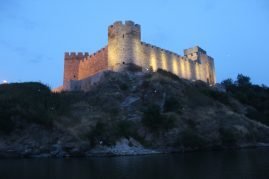