In the foothills of the Carpathian and Homolje Mountains at the confluence of the blue Danube and the gold-bearing Pek, lies Veliko Gradiste. It is, above all, a beautiful little town with wide streets, and
multitude of flower gardens, always green lawns and nicely arranged terraces. With its beautiful Danube quay and the old bazaar, it is a feast for the eyes and a balm for the soul, and the Silver Lake with its wood of white acacias is a health factory. At a distance of 114 km from Belgrade, Veliko Gradiste lies on the Iron Gate road, and as Veliko Gradiste’s territory starts in Ram, this area is called the entrance to the Djerdap gorge. 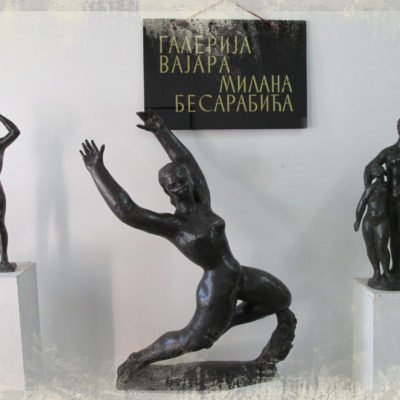 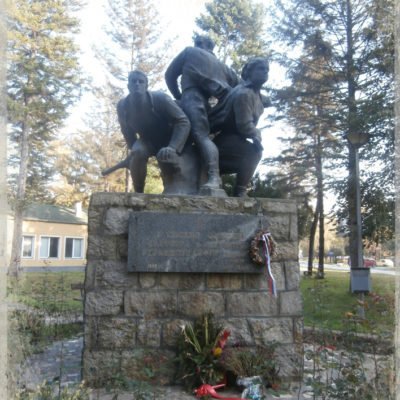 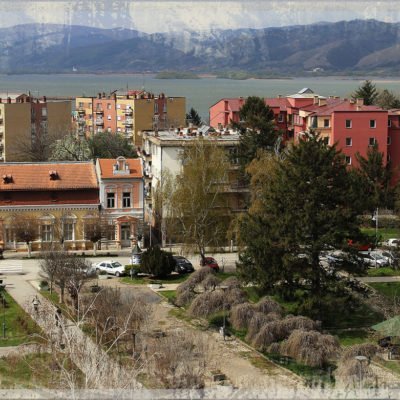 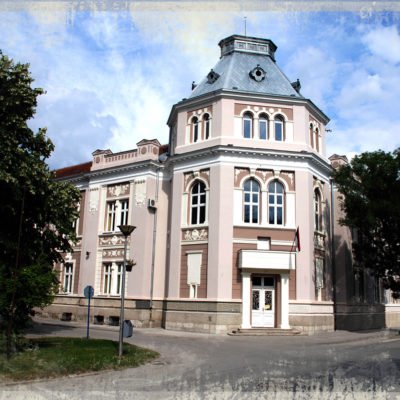 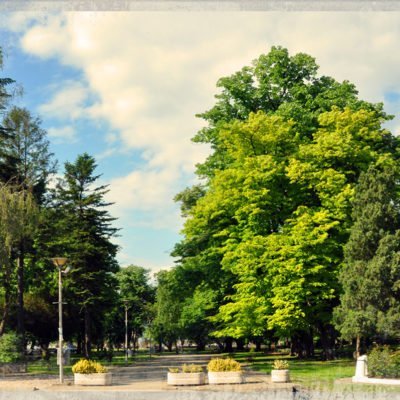 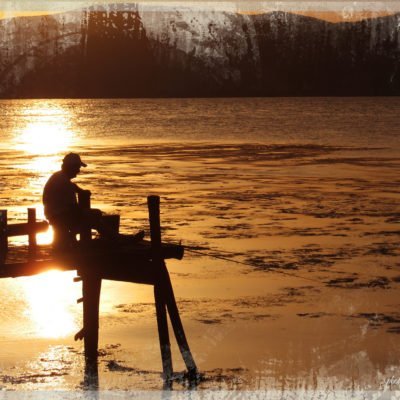 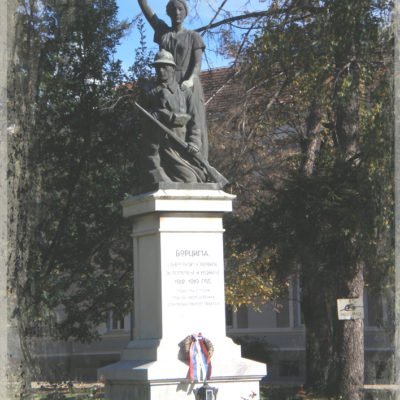 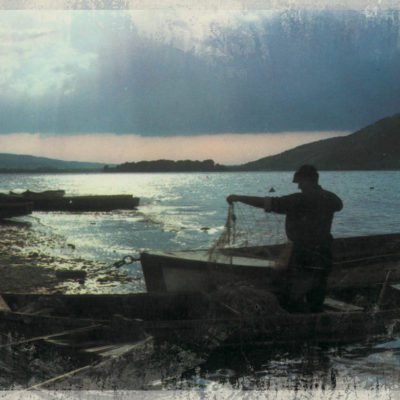 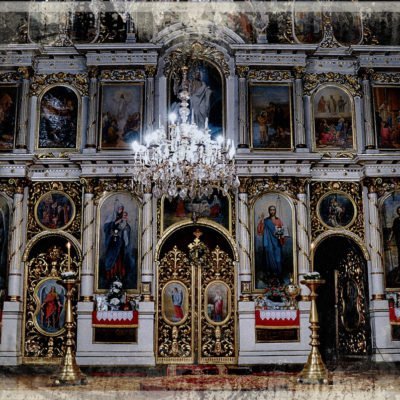 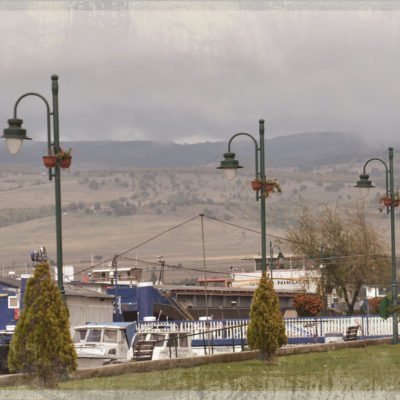 GRADISTE! The legend says that a long time ago a cart loaded with various goods arrived in town. Asked whether he really had to come everyday, the trader laconically answered “I have to, this a big town requires (“veliki grad iste”). That’s how the town got its name. It has a nice entrance, clean streets, an old bazaar preserved from Turkish times, a well stocked market, a beautiful spacious square, a centennial park with monuments to the soldiers of World Wars I and II and a monument to Vlastimir Pavlovic Carevic, a beautiful paved esplanade from the town to the Silver Lake, beaches on the Danube and the Pek. The beautiful town center - Zitni Trg (Grain Square) with the district office (municipal building), the library which harbors a permanent exhibition of sculptures by Milan Besarabic, and the high school. And above all a rich cultural and entertainment life from May until September.

In search of the Golden Fleece

It has been reported that, in ancient times, navigating the Danube in search of the Golden Fleece, the Argonauts and their legendary Odysseus passed by Ram reaching the magical place where the blue and silvery reflection of the Danube mixes with the gold of Homolje. Here they stopped, enchanted by the beauty of the Danubian Nymphs. And precisely here, at the estuary itself of the Pek, the so much sought after golden fleece was located.
Times passed and the Romans built their fortress Pincum here, an important stopping place on the imperial road. The Roman emperor Hadrian rewarded it with special money that was minted here. Here the Turks as well had their own castle. And so, for centuries, this town, appealing to all, was the venue of numerous nations and their cultures, reminding everybody that here the Danube shines like silver. 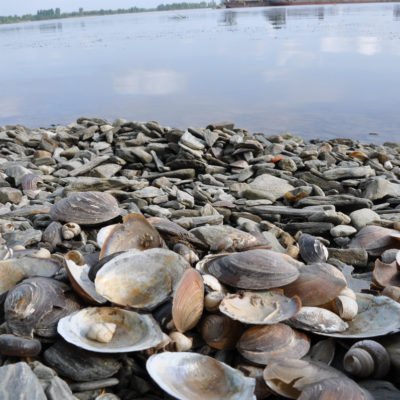 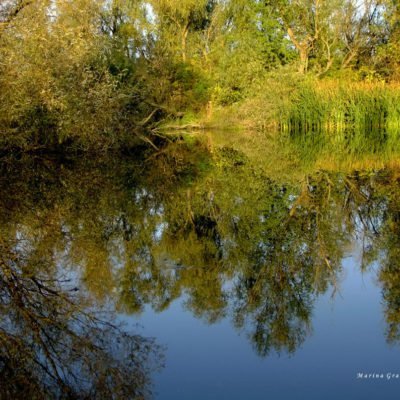 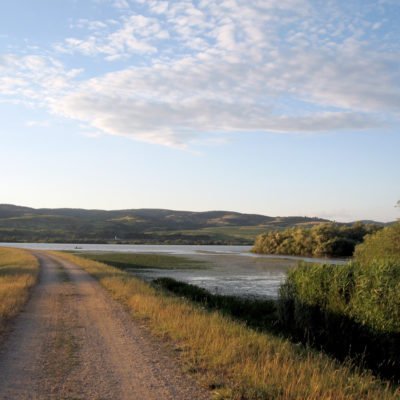 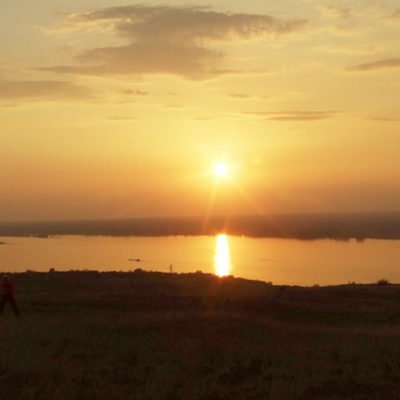